If you didn’t know by now, I’ll be attending Carnegie Mellon University School of Computer Science this fall, but as I alluded to in my College Application post, CMU mostly flew under my radar until I got accepted, so the decision to commit wasn’t immediate, but I ultimately decided that CMU was the place for me. 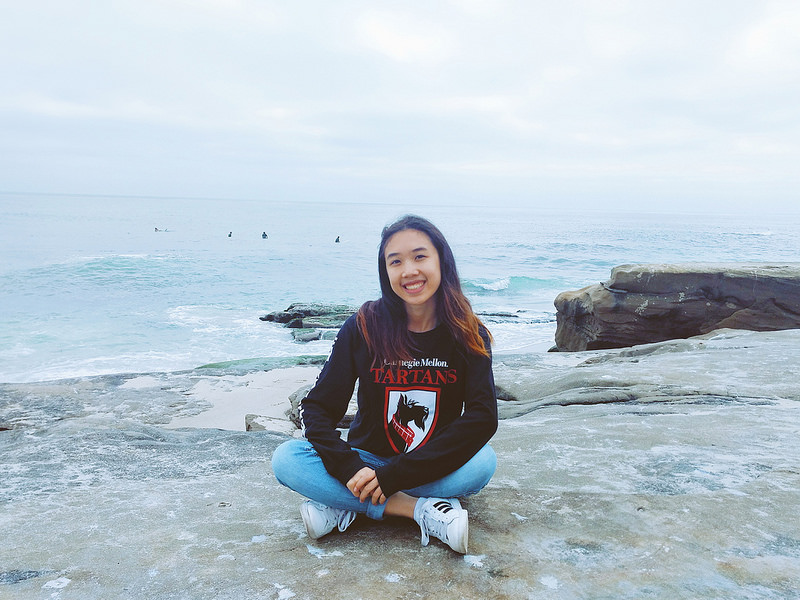 Of my eight acceptances, I only really entertained the idea of going to four of those schools. Here are some of the factors that I considered for the schools I didn’t end up choosing.

So, why did I choose CMU?

CS Focus Curriculum – I knew I wanted to major in CS and as such, I had little interest in being bogged down by general education requirements unrelated to my major. This was a pretty significant factor in choosing CMU over the other schools since at CMU I would be jumping in head first into CS classes freshman year, but at Cornell and Duke, I would have to trudge through Chemistry and other Science requirements that I had no interest in and were completely unrelated to CS my first year. From my Cornell admitted student visit, I also got the sense that Cornell CS just got lost in the shuffle of the overall College of Engineering, whereas at CMU the dedication of an entire school to just CS students really demonstrated the college’s attention and resources given to CS majors. Also, CMU being tied for #1 in CS and being #1 in Artificial Intelligence with a new AI major option was no small consideration.

Female % in CS – An irrelevant consideration for the opposite sex, this was an important one for me though. Every school likes to boast of the diversity within the school, but none of them meet this most basic measure of diversity for CS majors to a 50:50 level except CMU. The significance of finding a community where you need not reside in the minority and be overlooked, but instead can be empowered to seek out the company of peers who view and respect you as equals cannot be understated.

Community – The CMU community just seems awesome. I don’t currently have real verification of this, but from my limited interactions with current and incoming students there, a very down-to-earth, helpful, and CS passionate attitude seemed to permeate. In contrast, students from the other top schools appeared more inclined to value prestige from the college brand and seemed to lack strong direction and passion in their interests.

Location – Having lived in a suburb for 18 years now, I was looking for a more metropolis, urban college town. Pittsburgh and Atlanta fit this bill, while Ithaca and Durham tended towards the opposite. Really one of the more insignificant factors in deciding, but I’m happy it worked out.

Hopefully, this provided some insight into my decision making process and why I thought CMU was personally the best fit for me. Again, all my remarks here are made comparatively with respect to my other college options. Some of my thinking may even turn out wrong. In any case, I am super happy with my decision of CMU, but I have no doubt that I could do well at any of these amazing colleges that I was so incredibly blessed to be accepted into.